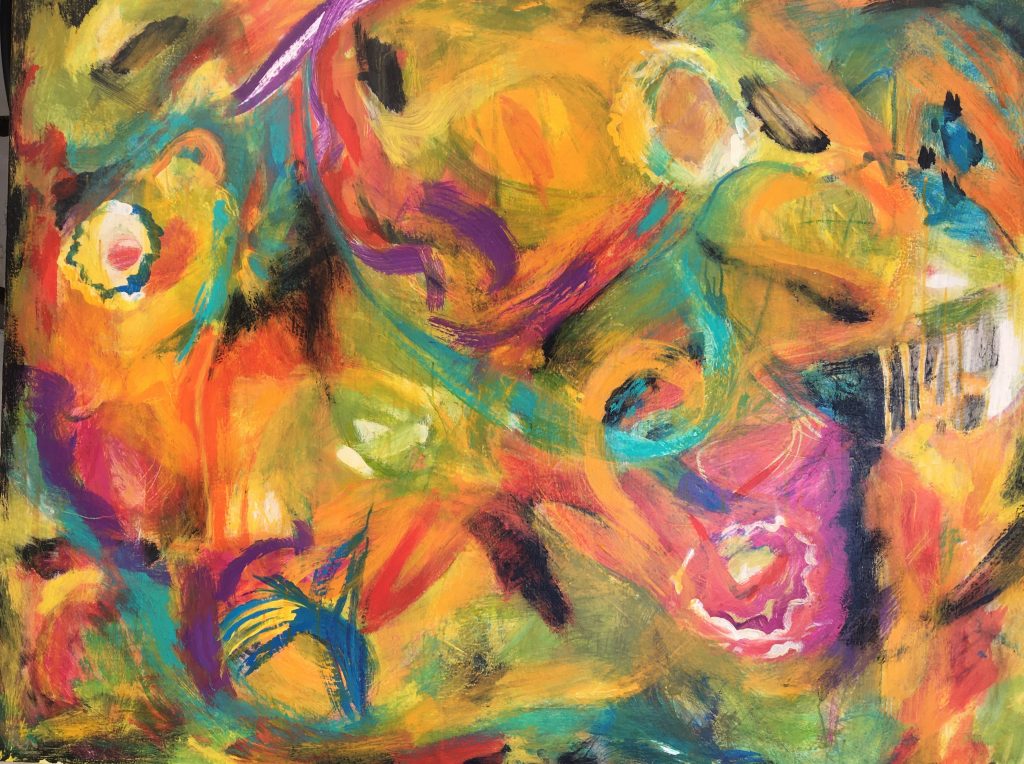 I lived in Rio for 3 years.  Every Christmas the Cariocas spend the day on the beach.  That’s because the peoples’ big celebration is Carnival, the weekend before Lent begins.  The samba schools all save their money to finance their costumes and their float.  The schools, of which there are many, compete in a parade with their float in downtown Rio.  Every Samba School participates and prizes are awarded by judges.  It is a crazy time when everybody drinks, dances and has a good time before settling down and refraining from those activities during Lent.  The colors of the samba school costumes and floats are bright and fun, which is how I interpreted them in this painting. 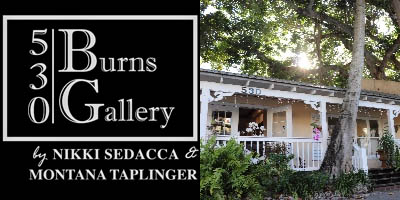